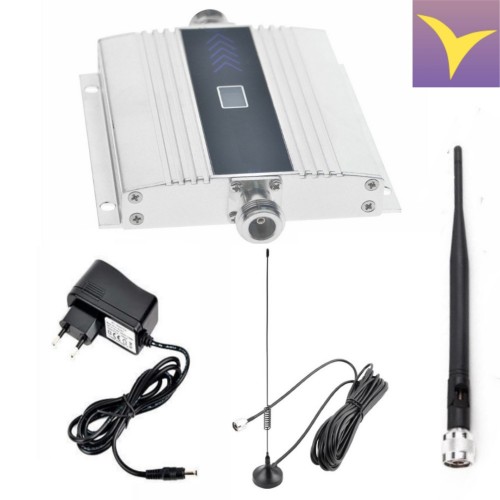 View all products КНР
To favorites Compare
The GSM 2G / 4G repeater is a repeater and a cellular signal amplifier intended for the local expansion of the coverage area for MegaFon, MTS, BiLine, Tele2 operators, provided there are enough frequency channels in the 1800 MHz band. Can be used in offices, apartments, country houses, cafes, underground facilities such as metro and lower levels of shopping centers. Coverage area up to 200 sq. M. meters.
The effect is achieved mainly due to the high location of the donor antenna and its sharp directivity, and in the second case the decisive role is played by the location of the service antenna in the direct line of sight of the cellular phones of subscribers.
The GSM repeater is a bi-directional amplifier that connects the donor antenna to the service antenna, simultaneously with the amplification, the waveform correction is performed. At the same time, the donor antenna receives signals from the base station, the repeater transmits them in an amplified form to the service antenna, the service antenna transmits them to the subscriber's telephone set; the subscriber's response signal is received by the service antenna, amplified by the repeater and transmitted by the donor antenna to the base station. The decoupling between the antennas is ensured by their separation over a considerable distance, the use of directional antennas and their direction in different directions. 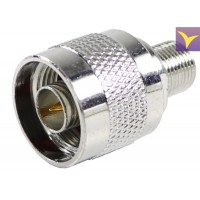 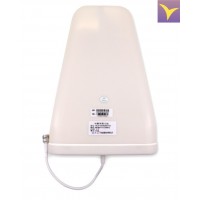 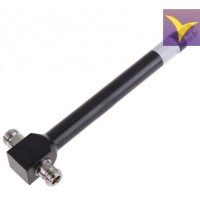